This group has been created to stop Gavin Newsom and his administration from closing the Barstow, California Veterans Home. We will project a UNITED, TEAM AND COMMUNITY effort to protect the displacement of veterans who reside in the home, as they protected us in conflicts from as far back as WWII, Korea, Vietnam and other areas of service. We are independent of the home, city government and have no financial stake in the existence of the home. We are veterans, spouses, activists and members of a united community. But most of all, we are patriots who will not go down without a peaceful, but aggressive fight. Please join us!

Located in the high desert of Southern California, off interstate 15, VHC-Barstow is midway between Los Angeles and Las Vegas and only about an hour’s drive from Ontario Airport.

The veterans home provides California veterans with a living environment that protects their dignity and contributes to their feeling of self-reliance and self-worth. Nearby Barstow College offers many cultural and educational opportunities for Home residents to enjoy.

Veterans desiring to be considered for membership must be residents of California, age 55 or older (or younger if disabled), and have served honorably.

We aspire to inspire. No matter their religion, politics, ethnicity, or gender...we are in this together!

We should never balance the state's budget on the backs of our revered veterans.

Create change by sharing this cause with all your family and friends.

On May 14th, Secretary of CALVET Vito D. Imbasciani relayed grim news to veterans and employees alike in a letter outlining the plans to close the facility due to state budget cuts. Hundreds of staff and residents were shocked. The immediate response from local officials like Barstow Mayor Julie Hackbarth-McIntyre and more swiftly followed.

Assemblyman Obernolte (R-Hesperia) issued the following statement on Governor Newsom’s May Revision budget proposal calling for the closure of the Barstow Veterans Home.

“I am extremely disappointed that Governor Newsom is proposing to close our veteran home in Barstow due to the State’s budget deficit. It’s unconscionable to balance the budget on the backs of our veterans and even worse to displace the 200 residents who currently call this home – some who have lived here ever since it opened.”

“As the Vice Chair of the Assembly Budget Committee and a member of the Joint Legislative Budget Committee and the Budget Conference Committee, I will fight against this proposal. The Governor may propose the budget, but the Legislature writes it and I will not idly sit by and allow this home to be closed. Closing it will only save the state $400,000 in this budget year, but the loss of per-diem paid to the state by the U.S. Department of Veterans Affairs for these residents will cost $3 million per year. That math simply doesn’t add up.

“This veteran’s home was originally opened due to its unique proximity to multiple military installations, including Barstow Marine Corps Logistics Base, the National Training Center at Fort Irwin, the Twentynine Palms Marine Corps Base, the China Lake Naval Air Weapons Station, and Edwards Air Force Base. Our community has one of the highest concentrations of veterans in the state, and the support for this home is overwhelming. I am committed to ensuring that this home remains a part of our community.”

HOW WE MAKE A DIFFERENCE 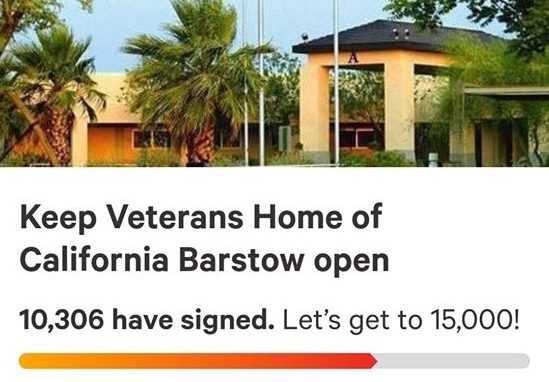 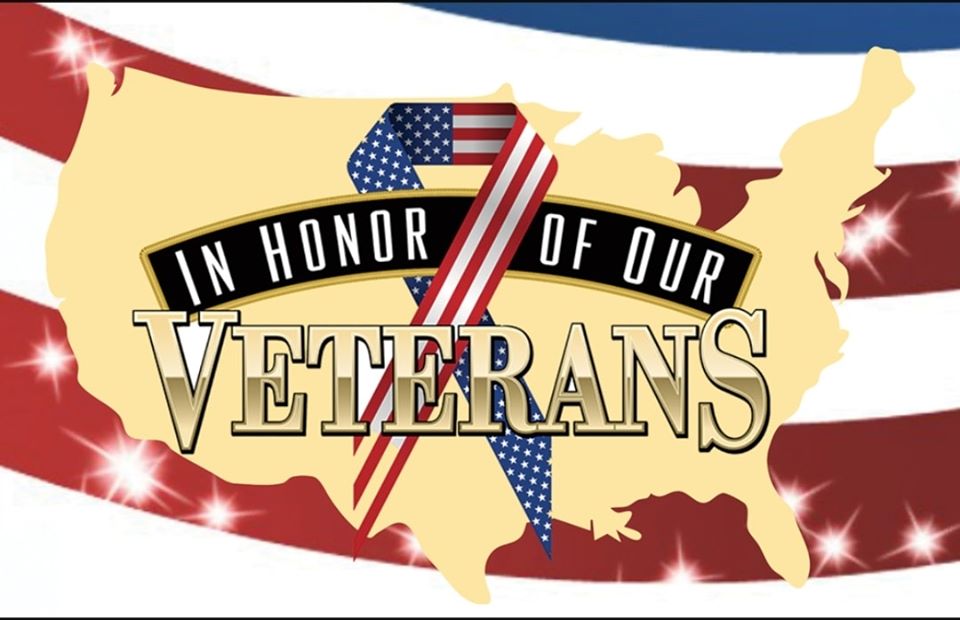 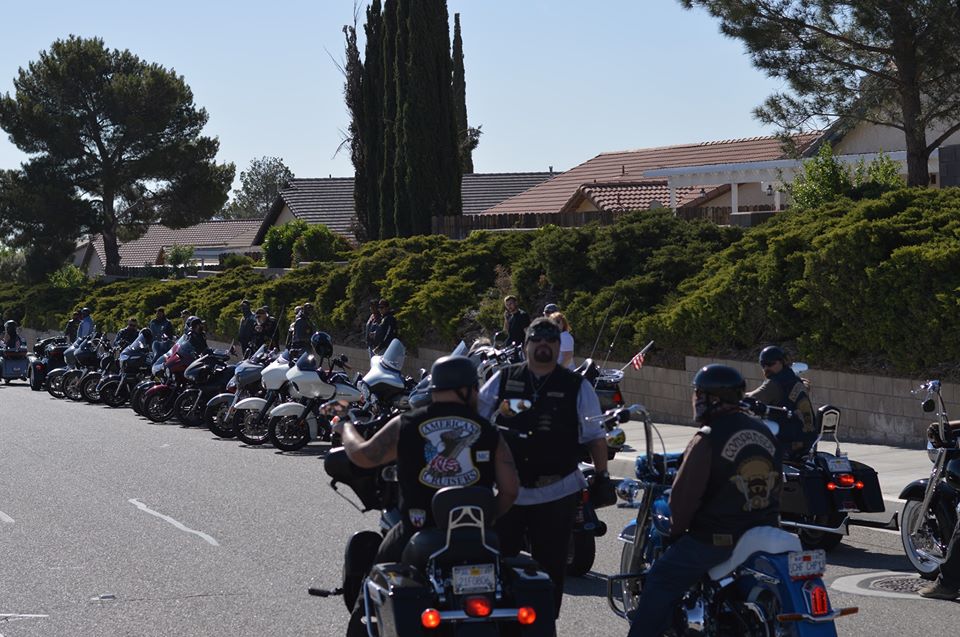 Our Supporters Span Far and Wide

Even just a few minutes of your time can add overwhelming support for this cause.